Well, That Was Certainly a Learning Experience 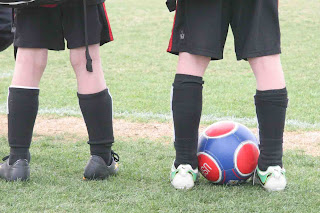 I'm so proud of my little boy.  He did such a great job in Floriday.  The whole experience was quite a shock, but he handled it very well.

My son's team is just a bunch of boys who happen to be very good soccer players and just happen to be on the same team.  Most of the boys only play soccer during soccer season, none of them have personal coaches, and none of them played on "travel" teams until last year.  Oh, and they look to the refs to make calls when, say, a ball goes out of bounds.

The boys (and coaches) learned real quick when in the first game, the other team just kept grabbing the ball and kicking it in.  Before our boys could say, "Hey, isn't it our ball?" the other team was getting ready to score.  Zoinks!  And to top it off, the ref didn't know all of the rules, and took away an awesome goal that my little guy made.  (Coaches checked the rules after the game.  It totally should have counted.) 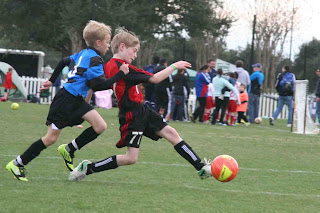 Rough start, but those sweet boys took it in stride, learned from it, and moved on.  In each game they learned and improved their play.  Not once did they give up.  Not once did they get snippy with a ref or player.  They played their little hearts out and gave those teams a run for their money. 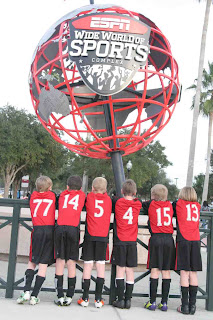 The boys had a great time.  They showed better sportsmanship than a large number of adults that were there.  They did what I wanted them to do all along.  They learned and had a blast doing it. 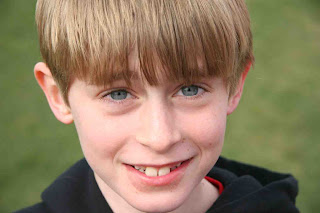 And, since they didn't make it to the championships on Monday, they got to spend a fun-filled day at Disney together! 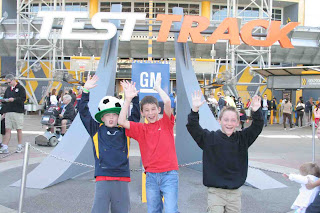