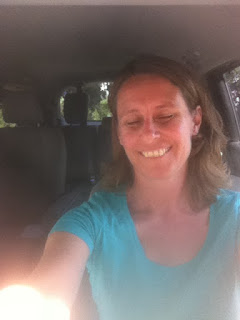 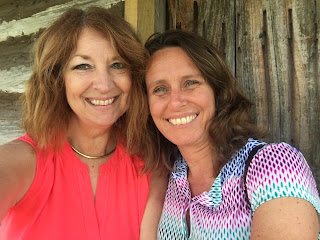 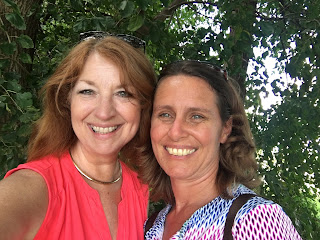 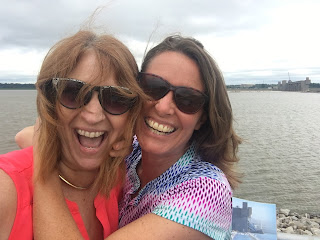 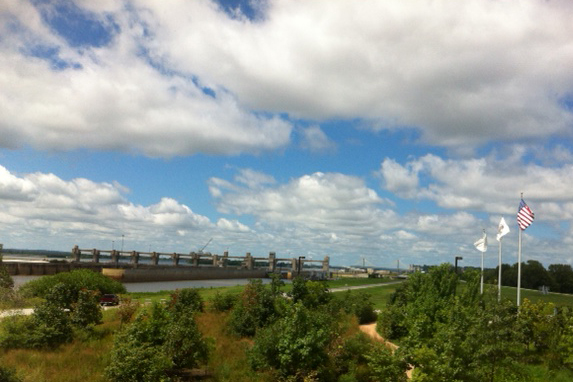 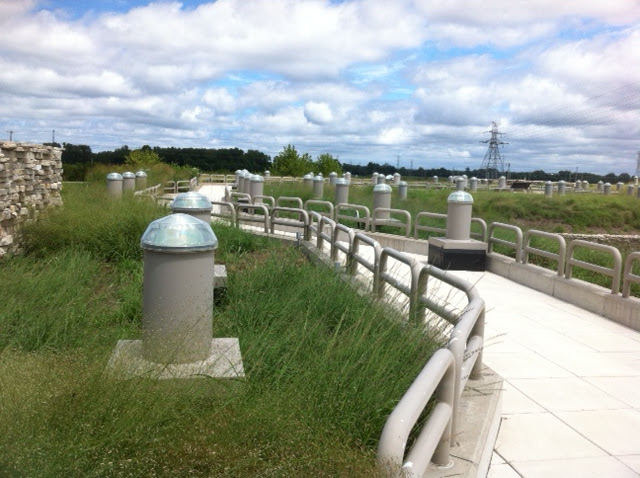 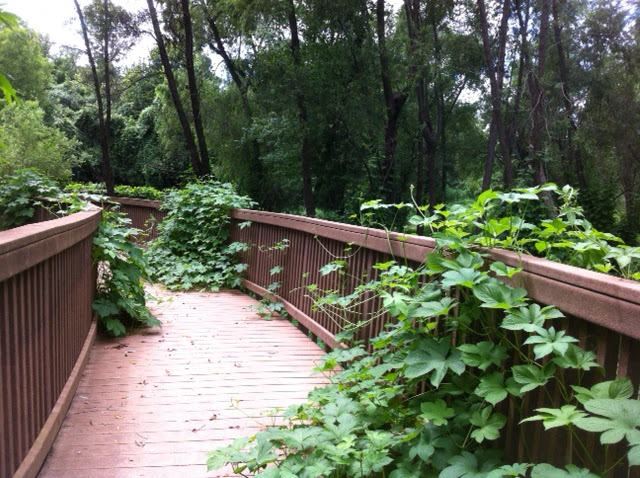 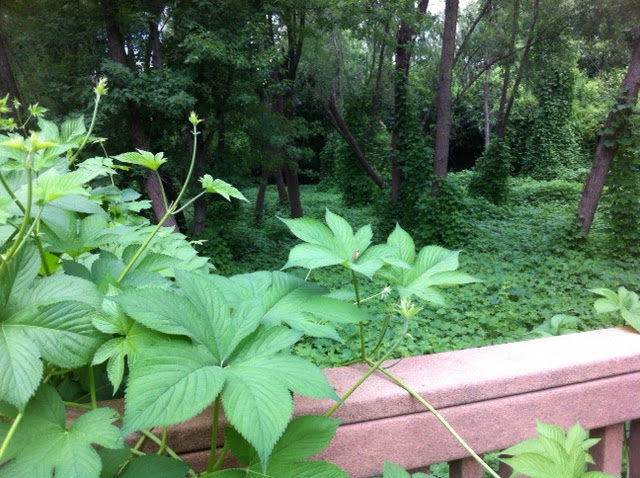 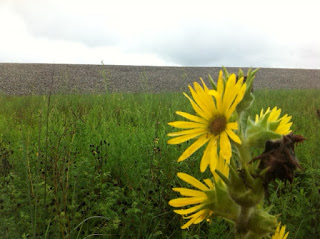 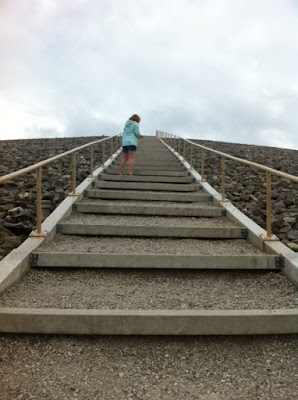 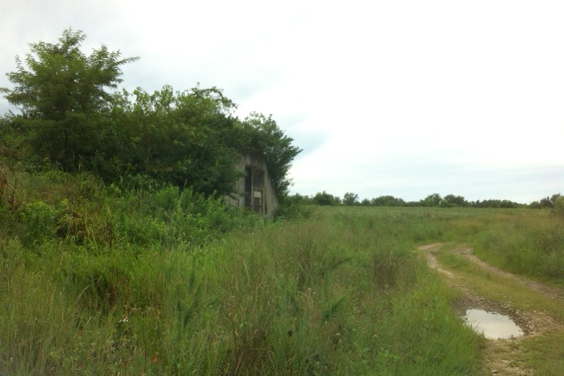 My Kids Have It, but Clearly It Didn't Come From Me

Question 4 or 5 asked for me to give the teacher three words to describe Turken. Not a fan of those questions, but for this marvelous teacher I would do it.

2. Kind (He wouldn't intentionally hurt a fly, either physically or mentally, let alone a kid in his class. His brother, Cuckoo is a different matter, but we're working on it.)

How in the world is it spelled?!!

Friends, I had to look up the word in the dictionary.

And that's how things are going around the coop.

In case you were wondering.

Leaving Bryan and the kids to fend for themselves.

I'm meeting up with a friend for the weekend.

I'll tell you all about it on Sunday in my TToT post.

I'm sure there will be a photo or two.

You just might recognize both me and the friend I'm meeting.

Try not to vaporize in this oppressive heat and humidity while I'm gone. Oh the insanity of this humidity!

It's a Sports-Lover's Favorite Time of the Year! TToT Time!

The Olympics have begun!!

Oh how we enjoy watching these stellar athletes competing for those gold, silver, and bronze medals.

This week, I'm thankful for...

6. Technology that allows us to watch races being raced in another hemisphere.

7. My family's interest in sports. One of us have played or raced in just about every sport in the Olympics, and those we haven't, we know enough about to know what's going on. Except for rugby. That one makes no sense to any of us.

8. In other news, I'm also thankful for opportunities to get together and visit with friends. There were several this week.

9. The soccer boys had the annual Red vs. Blue games, where our school's teams play each other (JV plays the JV2 team, then after a short break plays the varsity team). It is the only time in their lives that Giant and Star played against Phoenix. Everyone, players and spectators alike, thoroughly enjoyed the day.

10. The high school kids had a great start to the school year. They all have friends in their classes and they all are happy with the teachers they got. I am enjoying watching them all enjoying their teen years.

So, what good things are you grateful for this week? Have you been watching the Olympics? What's your favorite event?