This month, PJ assigned us the task of posting 5 photos with the theme of Winter.

Since we've been having a very mild winter snow-wise this winter, I couldn't count on snow providing me with pretty photos to take. I decided to get a little creative.

I shall dub this photo series "View from the Driver's Seat".

NOTE: Every photo I took for this series was while my van was stopped. I live in the country, in the middle of sparsely traveled roads, so it is perfectly safe to stop in the middle of the road to snap a photo. All photos were taken with my phone while I was heading yet another place with the children. I have not used a filter or touched up any of the photographs. 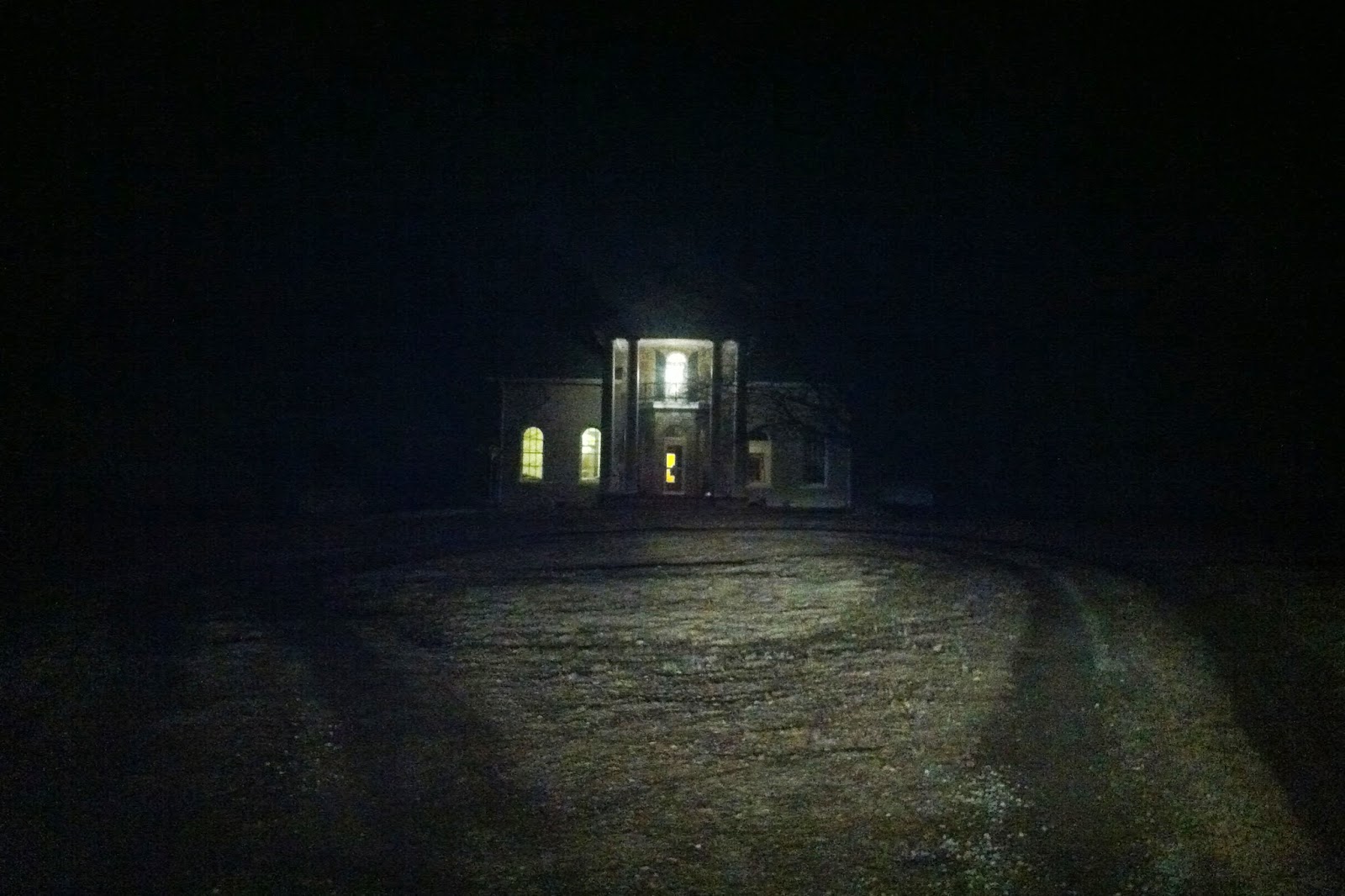 With early sunsets and late practices, we frequently get home well after dark. 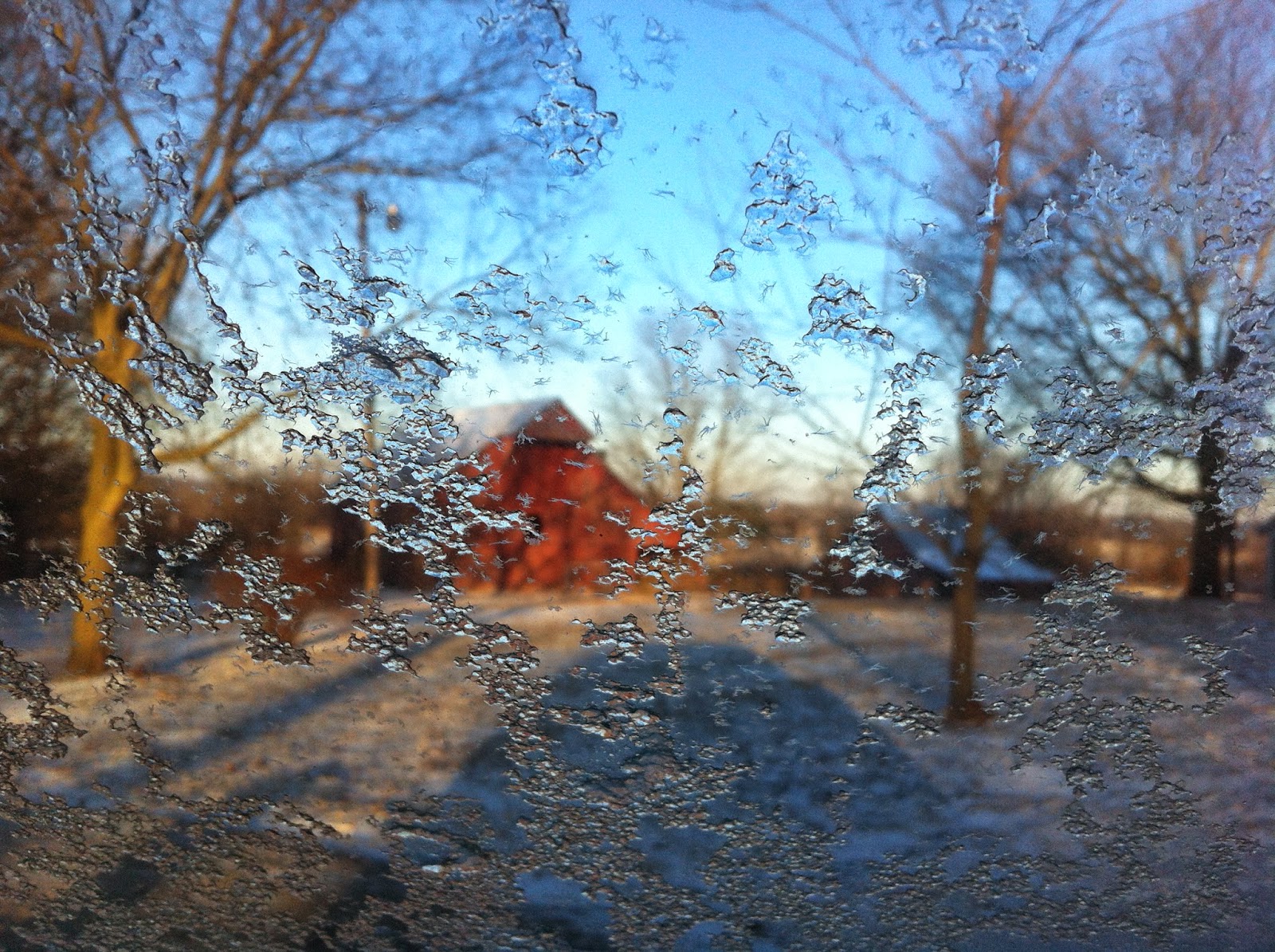 We did get plenty of mornings that started with ice on the windshield. 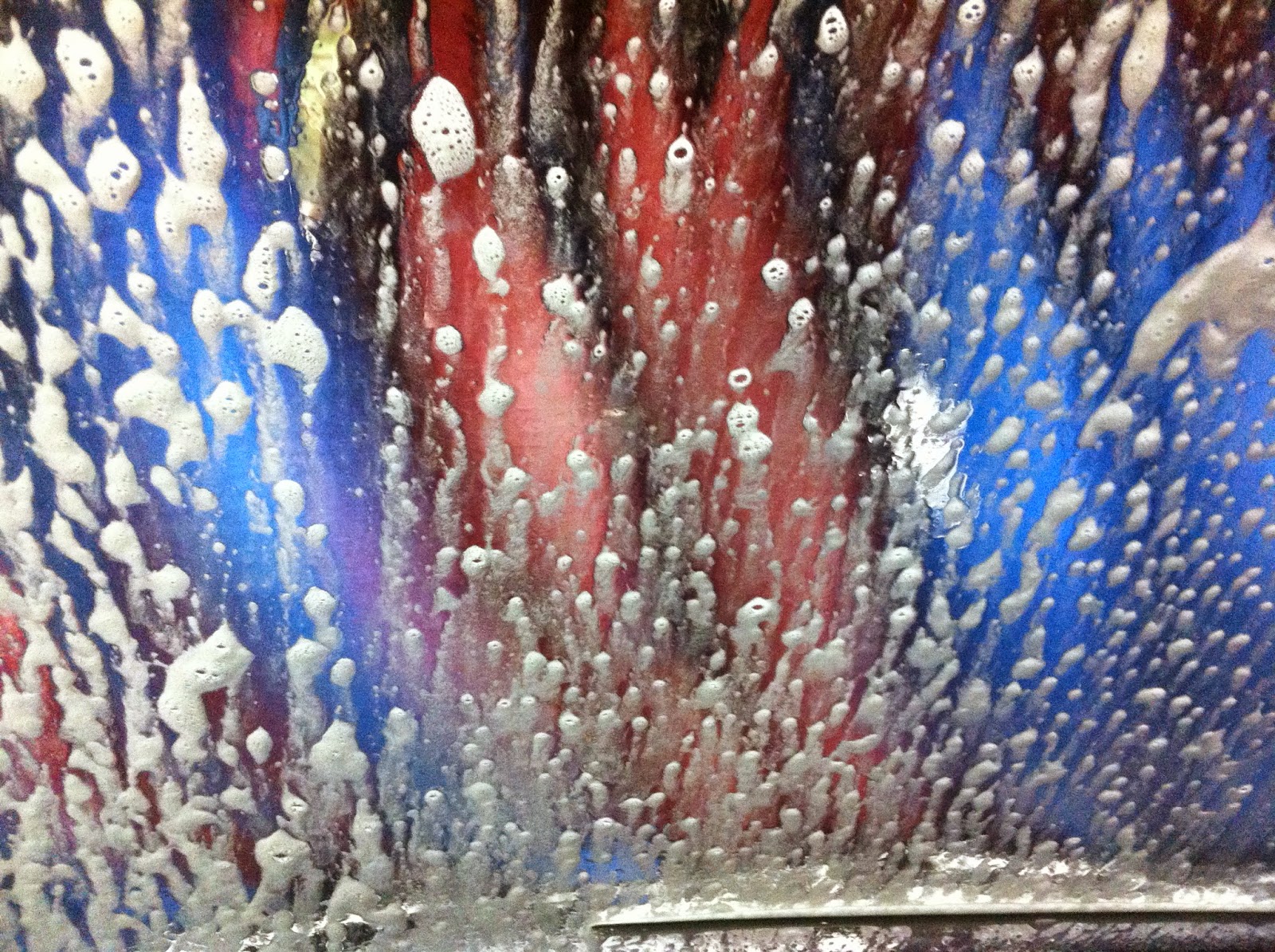 Winter always means filthy cars, thanks to the salt and slush. Trips to the car wash are more frequent. 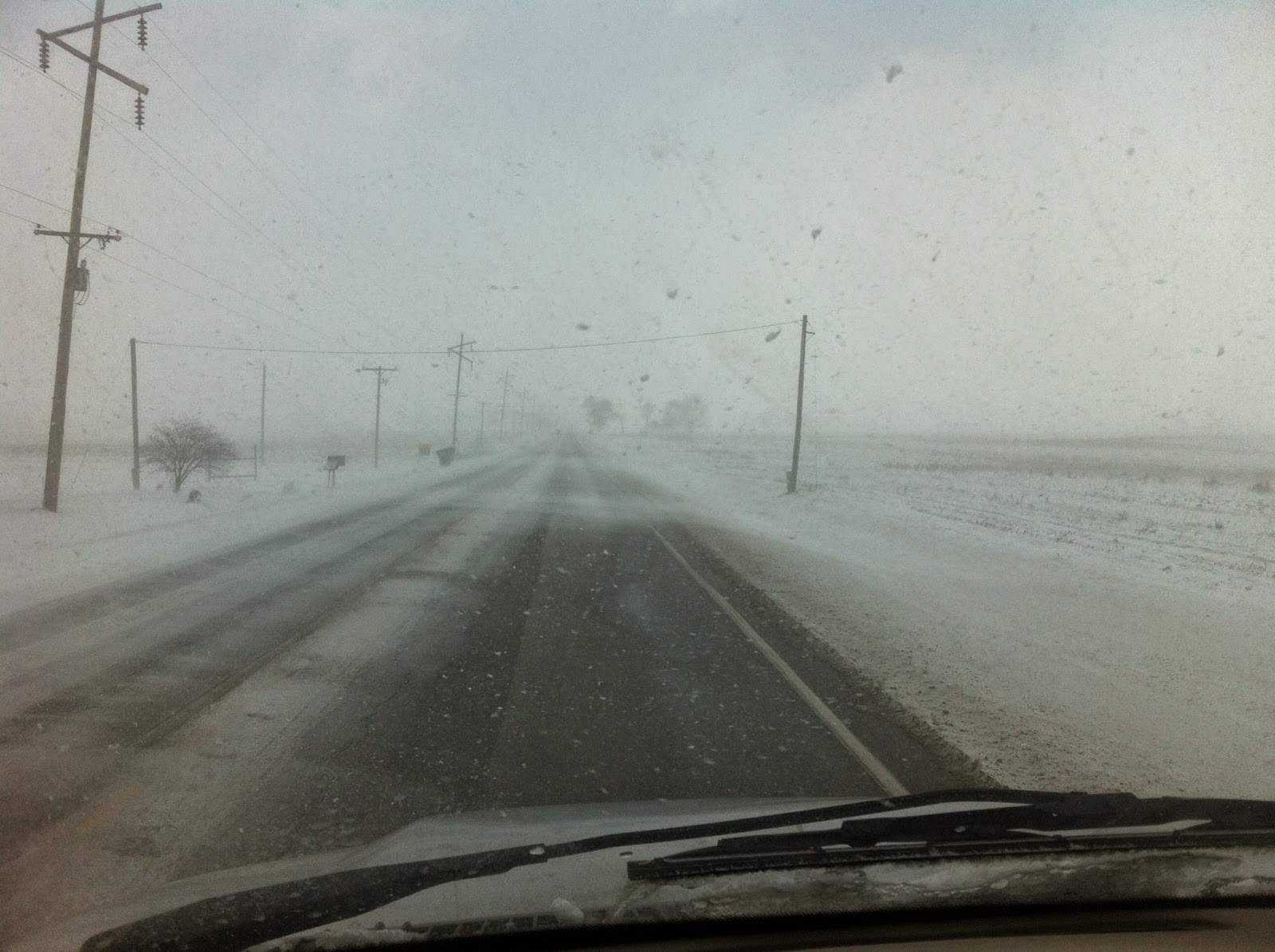 We finally got snow later in the month. Day one was ridiculously windy and cold, and completely unpredictable. The above photo was taken less than 20 minutes before this one: 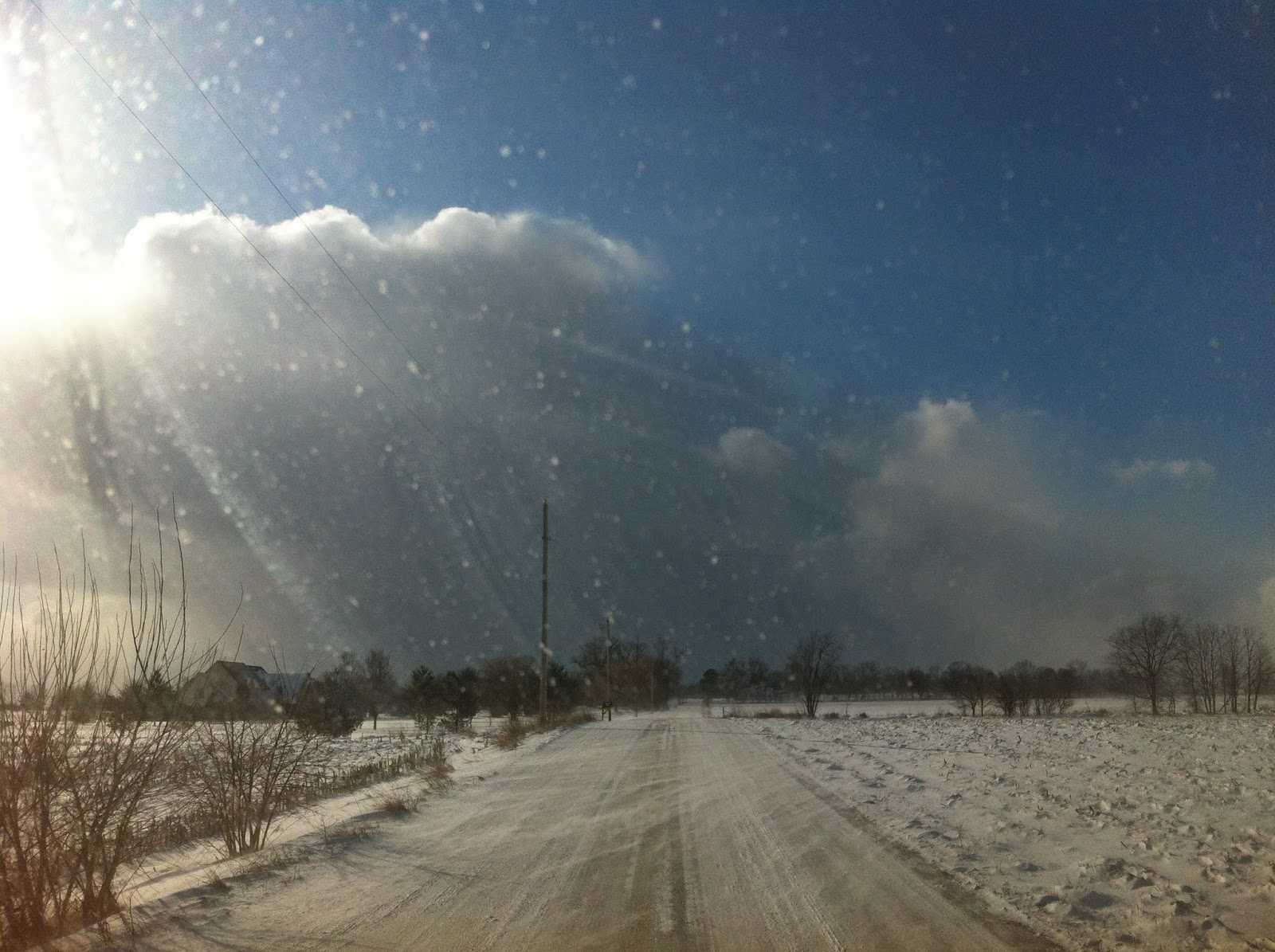 I love the look of snow blowing across the road or forming mini tornadoes in the field.

And then 2 days later, 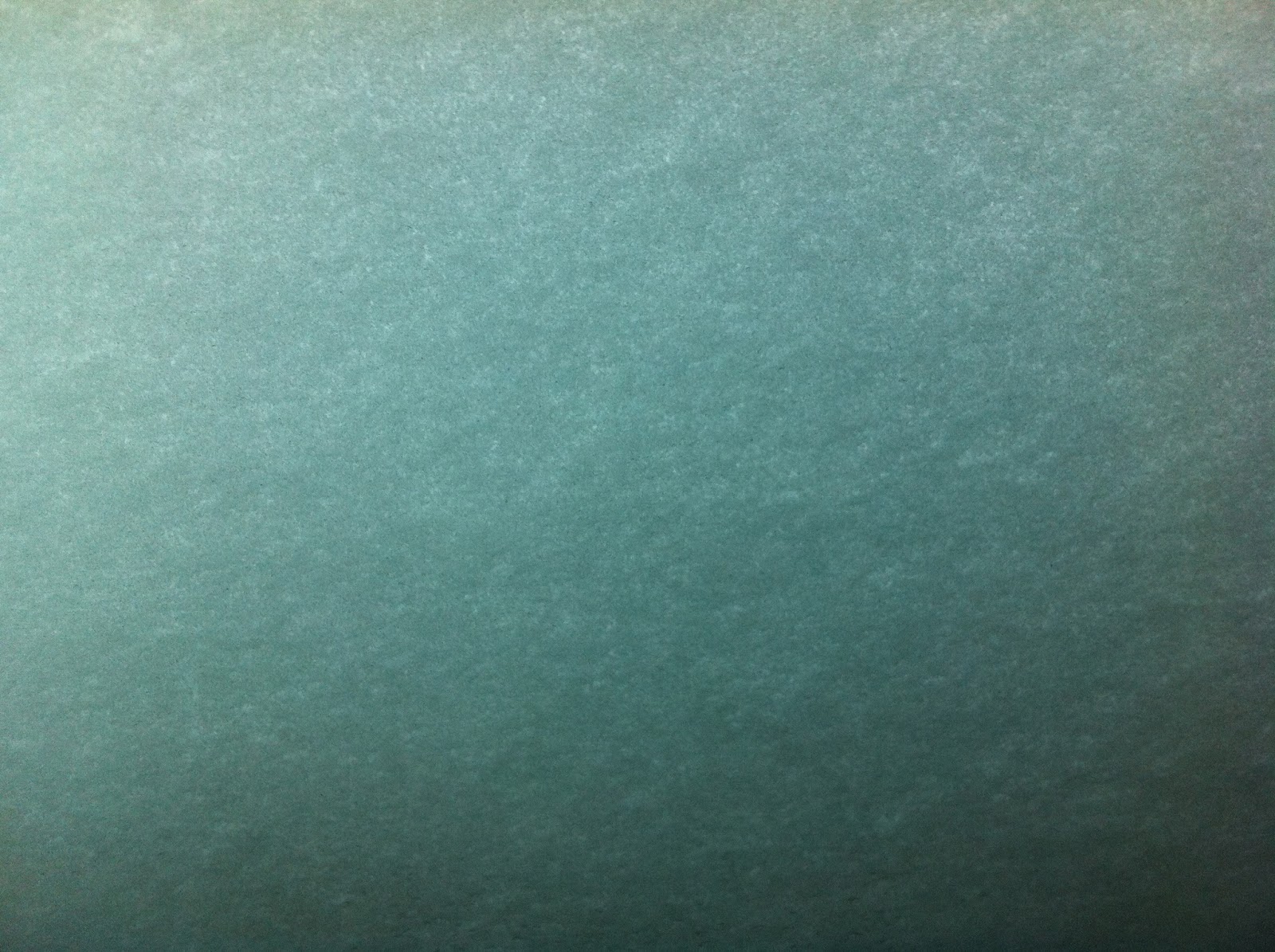 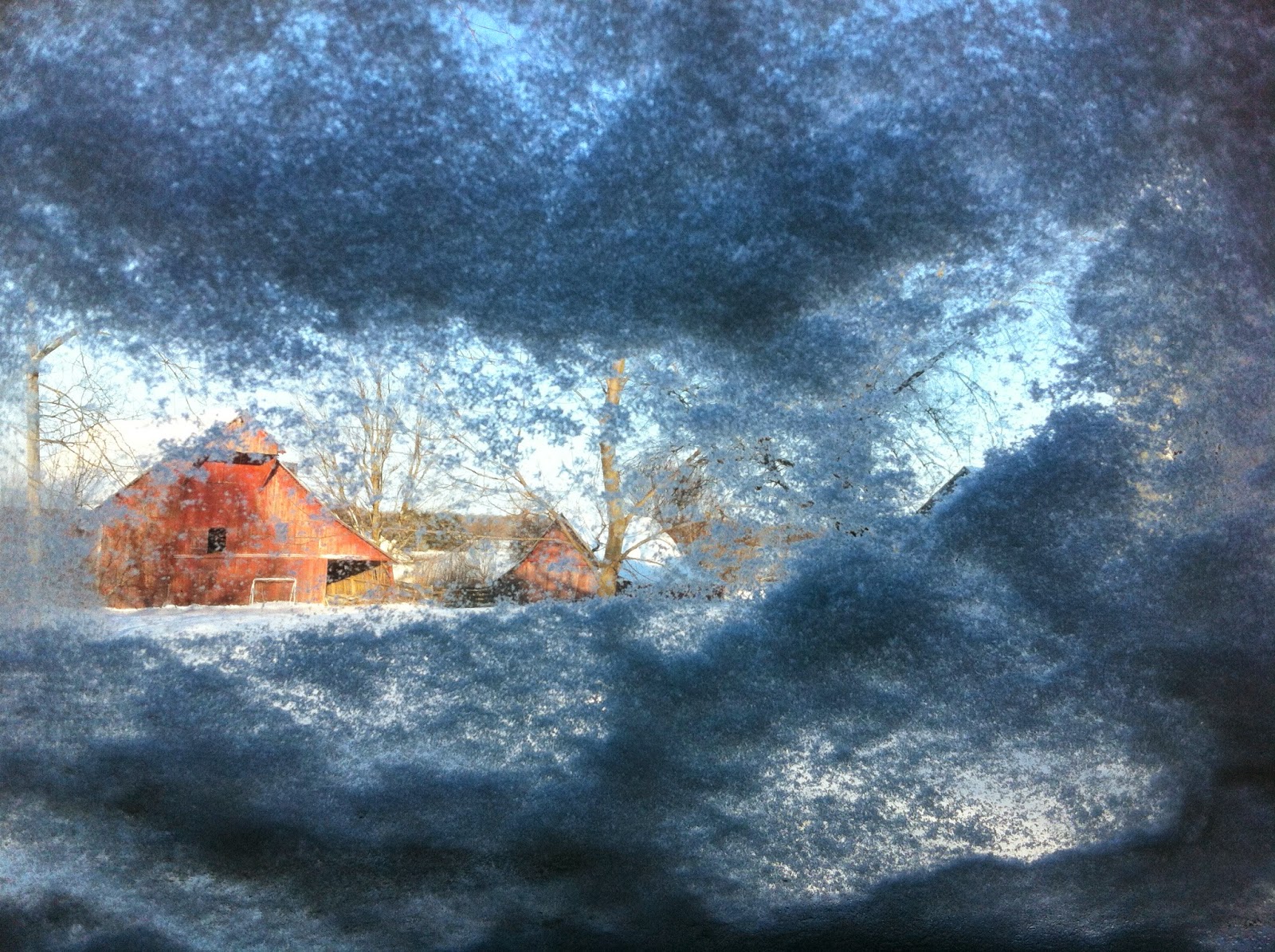 After brushing, before wind-shield wiping.

I spend a lot of time in the car driving kids hither and yon. I normally just take a little mental photo of the pretty things I see. I am grateful for this month's theme, as it forced me to slow down and really look at the scene unfolding outside my windshield.

If you would like to join in this month, head over to PJ's to link up.

And with that, I hereby call for an end to winter!

Have a nice day!